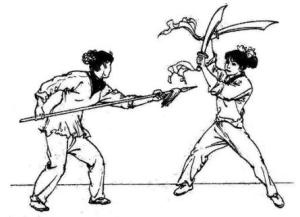 For many styles, two-man forms were developed due to the aggressive techniques employed in their fighting methods.  This would make practicing techniques at speed dangerous, especially for beginner and intermediate level students.  The intention of two-man forms, just as in any of the other open-hand or weapon forms, is to practice the forms at fighting speed and power.

At first, the forms are taught slowly and at minimum speed and power until the practitioner’s skills increase.  This is a part of the arts that might look easier than it is, for the blows and speed are aimed at the correct targets on the opponent.  Should a practitioner fail to do the movement correctly is could easily result in a dangerous injury.

This forces both practitioners to use their skills to a high degree.  The movements must function equally between the two practitioners in speed, power, and application, not just in order to continue the form, but also so that one or both don’t get hurt.  And through constant practice one builds quick and controlled reflexive movements that could easily be used in real life circumstances. 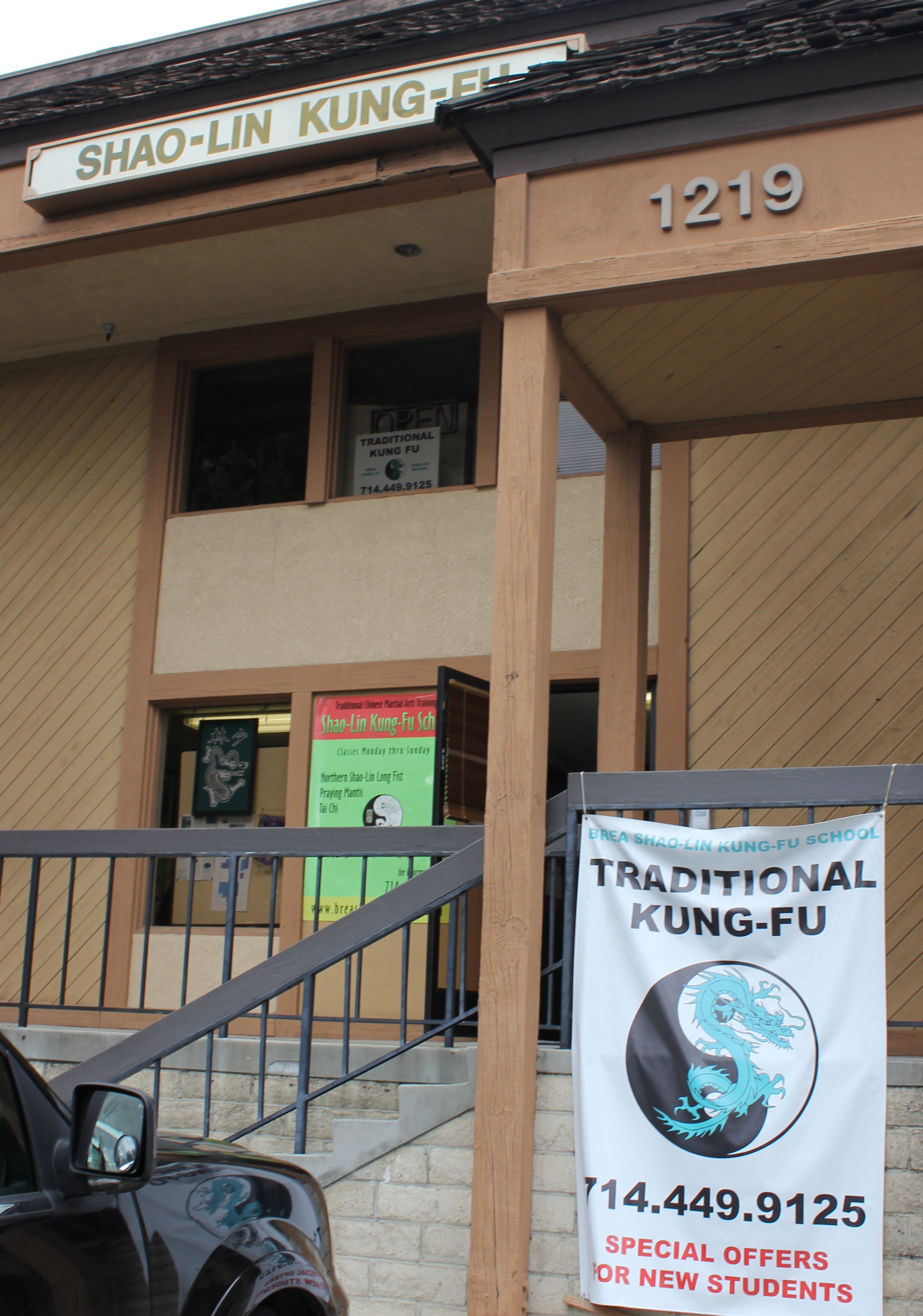